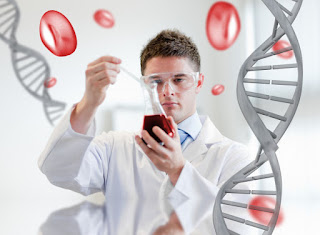 Epidemiology of Genetic  Disorders in India

Some genetic disorder statistics in India are listed below:
The figures state that it is high time we should consider genetic screening for early detection and preventive strategy planning.  It is not possible to cure genetic conditions but it is crucial to identify the predisposition to diseases and reduce the risk of mortality. Genetic testing helps us plan our health checkups and screening for any familial genetic condition